Chart of the day 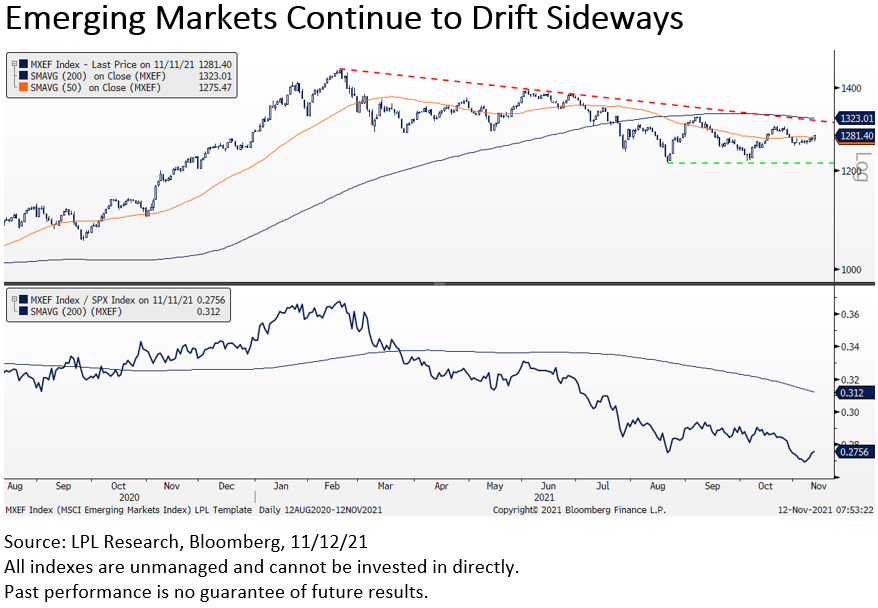 We made changes to the Tactical Absolute Return model on the Model Wealth Portfolios (MWP) platform. The main objectives of the trades included the following: